Food safety, medical safety and other matters related to the vital interests of people's livelihood are getting more and more attention, so the production enterprises and public institutions have high requirements. In the manufacturing enterprise standard more strict is the pharmaceutical enterprise "Drug production quality management Practice", referred to as GMP standard. Among them, the production workshop air cleanliness in the biological cleanliness requirements, requirements for the detection of plankton and sedimentation of bacteria items. Other food factories, infant formula dairy plant, hospital operating room, fermentation industry clean room and other slowly from a single detection of sedimentation bacteria to strict bidirectional simultaneous detection of plankton and sedimentation bacteria GMP standards close to.

Through the sampling experiment data of plankton and sedimentation reduction bacteria in the workshop by the plankton sampler, it can be concluded that:

Different types of biological pharmaceutical workshop, clean the planktonic bacteria concentration and sedimentation colony count with their specific production process, the relationship between airflow organization form, air changes, such as personnel situation factors, and the difference is very big, it is difficult to find out the rule of commonality, "code for design of the GMP and the relationship between control indicators reflected that.

Therefore, in a general sense, because the relationship between the concentration of plankton and the number of settling colonies is uncertain, the amount of settling bacteria in a pharmaceutical workshop can only indicate the surface microbial contamination. The quantity of planktonic bacteria reflects the concentration of biological particles in the air of the workshop. In order to fully reflect the degree of microbial pollution in the workshop, it is necessary to detect both sedimentation bacteria and plankton. Therefore, for food factory, dairy factory, operating room, fermentation industry clean room, for air cleanliness detection, it is necessary to detect both plankton and sedimentation bacteria. 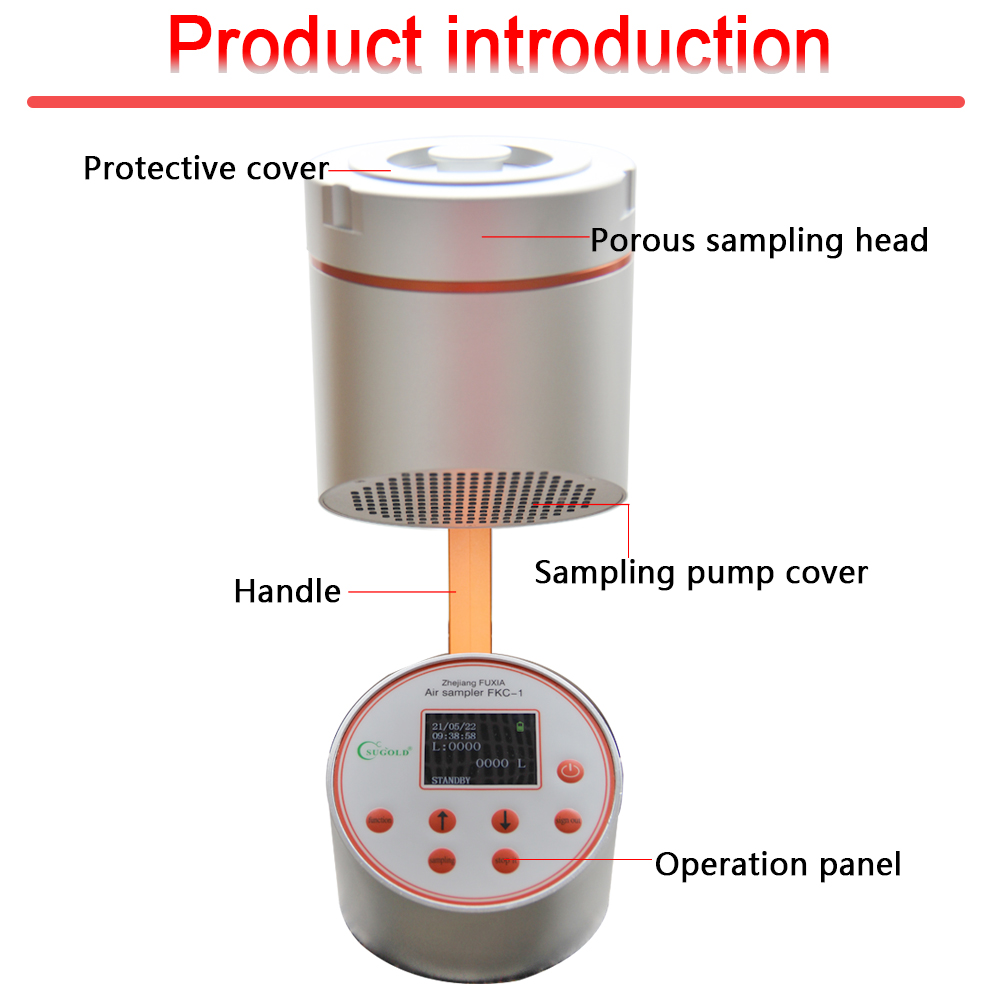